​Goal: Seeing Awesome Painted Dreadnoughts
Rules: Paint a Dreadnought in the Month of October
Where to Find: Search for #dreadtober on twitter, facebook, or dreadtober in blog posts!
​ 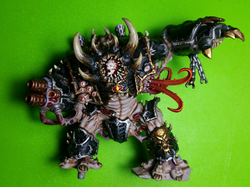 Dan from Forged has added bruising to his helbrute, which has created a really awesome effect I've never seen before! 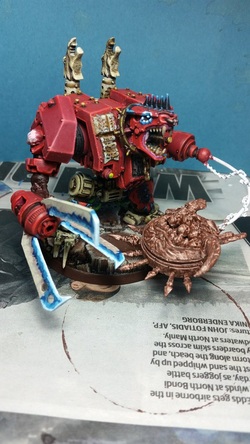 Adam is right at the cusp of finishing his awesome dread helbrute conversion.  He pushed really hard, but didn't quite make it.  Still, it's a fantastic piece and he should be very proud!

Mike from Mini Mayhem has gotten a ton more work done on his dreads and mega nobz.  Though he didn't reach a state he would call complete, he is doing an insane amount of work here.  Just those nobz have endless amounts of detail on them! 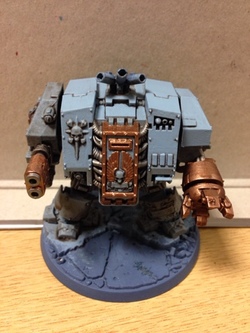 Nick has almost completed his dreadtober entry...which is amazing, because of all the other work (and fathering) he's doing!

Feldwick joins in with the other stepping between game #dreadtober guys, with his own aweesome convertered death machine! 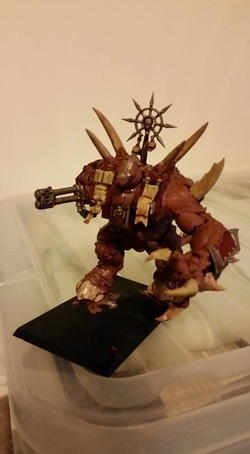 tOther gets some paint and wash on his abomination! 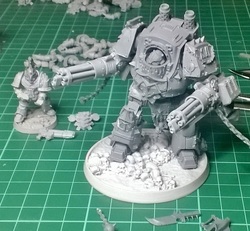 Arto swaps from the stompa to a much more manageable Sons of Horus Contemptor! 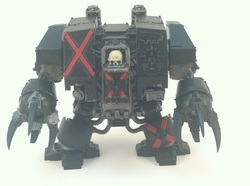 BeeCee from FTGT had started working on his death company Dread, just in time! 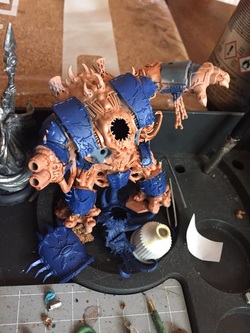 Chris has started on his Helbrute, and is making excellent progress already! 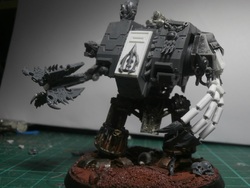 Matt from power armored metal, falls to Heresy and starts a build on a Chaos Ferrus Traitor Infernum dreadnought.  :) 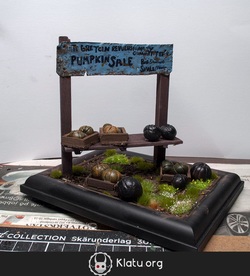 Nils has started working on his base.  It's so fun and filled with character!

I'm working on a necron stalker for Macathu, and a killa kan for the event! 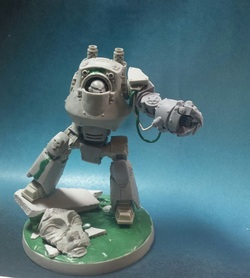 Dave has started his contemptor by sanding off all the sissy pants imperial iconography.  He's got a great pose already, and it's looking ace! 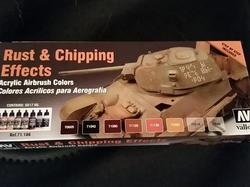 FTGT have jumped in with some new weathering and chipping effects on their dreads!
Back to Blog