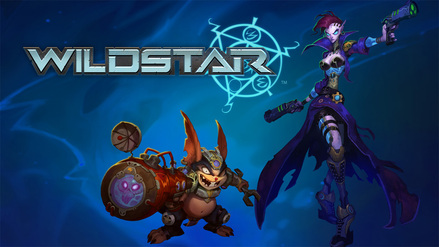 WildStar: Time & Money
or
Time & Time?
With the C.R.E.D.D. system in place for a little over a week, the question still remains: Is it possible for WildStar to be "Free to Play"?

Well, it happened - I finally bit the bullet and joined the masses in NCSoft/Carbine's new MMO, WildStar. Even though I had been in the beta and greatly enjoyed the game, I was still on the fence as to if I wanted to jump into another MMO. As we all know these games require an investment of both time and money. On the time front, I am usually able to get in some game play each week (mostly on the weekends) but as we all know, MMO's have that magical time traveling ability. In the past there have been many a night where, "I'll just play for an hour or two," becomes, "I'm only getting five hours of sleep before I have to get up for work."

On the money front, because I didn't pre-order, I was potentially looking at a standard $59.99 price tag. (*Pro-tip: check ebay. I was able to get my physical factory sealed copy for about $40 shipped). On top of that, a monthly fee of $14.99/$13.99/$12.99/$10.99 per one, three, six or twelve months respectively. Another issue that involves both time and money is that fact that I still have a mountain of un-played Steam games to go through. 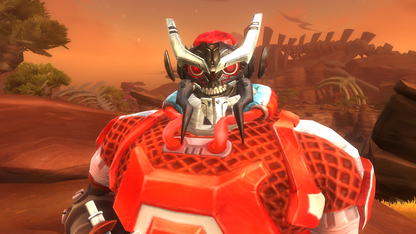 All of those issues were basically squashed due to the fact that Arwyn and a bunch of our friends had started playing and were planning to do so for a long time. While I was waiting for my copy to arrive in the mail, I played on a trial account supplied by Arwyn, creating the Mechari engineer on the Warbringer (PVP) server, Macathu (big surprise ;)).

The last MMO that I played was GuildWars2, which had no monthly fee. That experience definitely jaded me and still provides a bit of reservation about the WildStar subscription model. There has always been some hope at the end of the tunnel though. Part of the WildStar business plan is the C.R.E.D.D. system.

This system functions as a way to buy game currency and potentially never pay a subscription fee. Players can buy a unit of C.R.E.D.D. for $19.99 and then place it up for sale inside of the game at whatever in game currency price they wish. Its basically a way to try to circumvent the gold farmers and provide a F2P option as each C.R.E.D.D. provides 30 days worth of game-time. 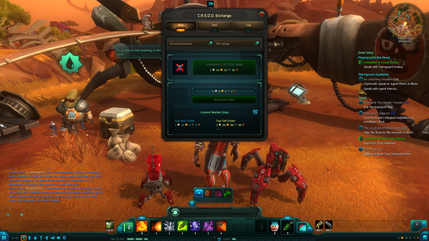 The real money purchase of C.R.E.D.D. happens on the WildStar website, but all of the in-game transactions happen via a simple interface accessible from a menu once you are logged in (see right). When it first came out, the price was about 3 platinum and 50 gold for a C.R.E.D.D. (its a base 100 currency system - copper, silver, gold & platinum). Two days ago it was 4 plat and 50 gold. Today it is about 3 plat and 95 gold.

Just like any market the price is expected to go up and down as the demand rises and falls. Right now, as my character is only in the early teens, the price is far beyond me (I only have a little over 10 gold and its all going towards my mount). This was to be expected since the real money cost of C.R.E.D.D. is more than a single month of game-time. My plan is to purchase three months worth of game time and see what happens. There has been chatter that three to four platinum doesn't take very long to farm on a level 50 character (max level). 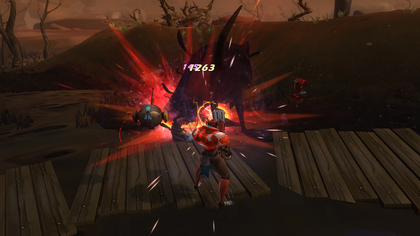 Crafting/trade skills in previous games has always disappointed me. It was usually impossible to craft items that you could actually use at your current level - your crafting skill always seemed to lag behind unless you put a great amount of effort towards it. I'll try out WildStar's crafting on my alt character, but for now I'm just going to mine ore and collect artifacts to sell on the market.

Unlike most other trade skills, there is no economic investment for these (besides a pickaxe etc). This, along with the fact that you start to get money instead of XP when you max out and the normal act of auctioning drops will hopefully put C.R.E.D.D. within reach for me each month. Until that happens, I'll just have to keep melting Exile faces and culling the residents of Nexus. For the Dominion!
Comment
To the Top